Peter Falktoft and Esben Bjerre Hansen from the show ”Monte Carlo”
are wildly popular radio hosts in Denmark.
When The Danish National broadcast aired their new youth channel DR3 it was with Peter and Esben as main profiles.

MONTE CARLO IN THE US TRAILER 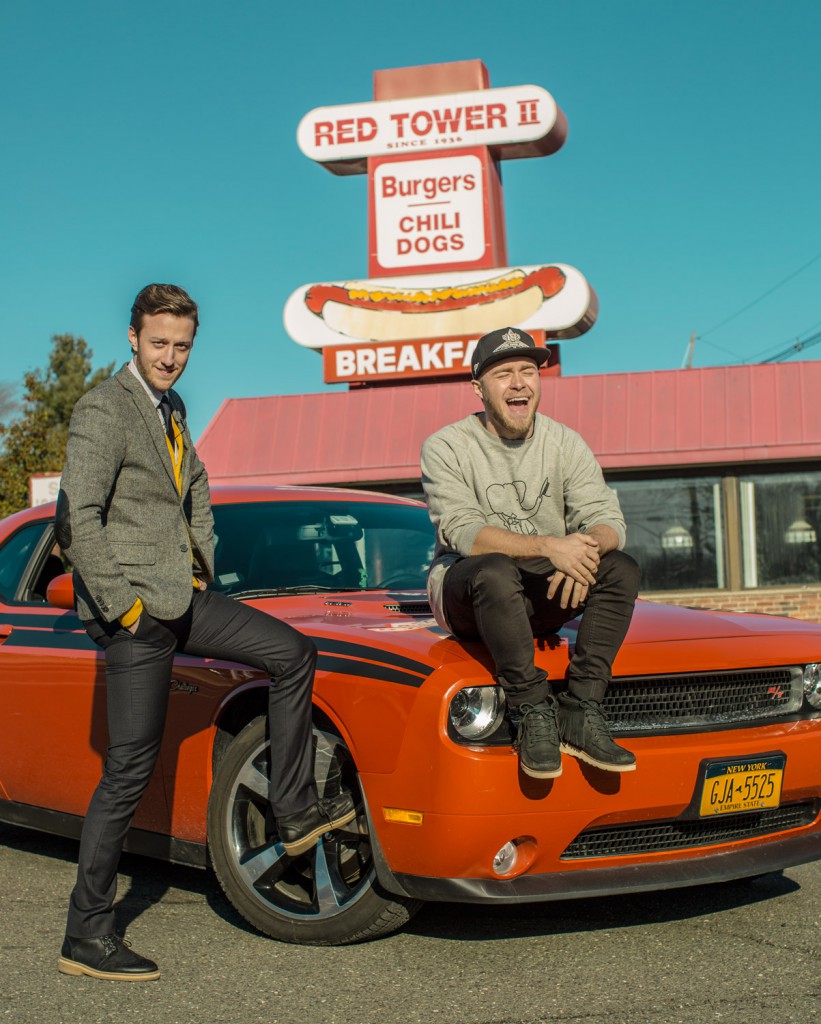 Peter and Esben crossing the US 2014 – Shot by René Sascha Johannsen. 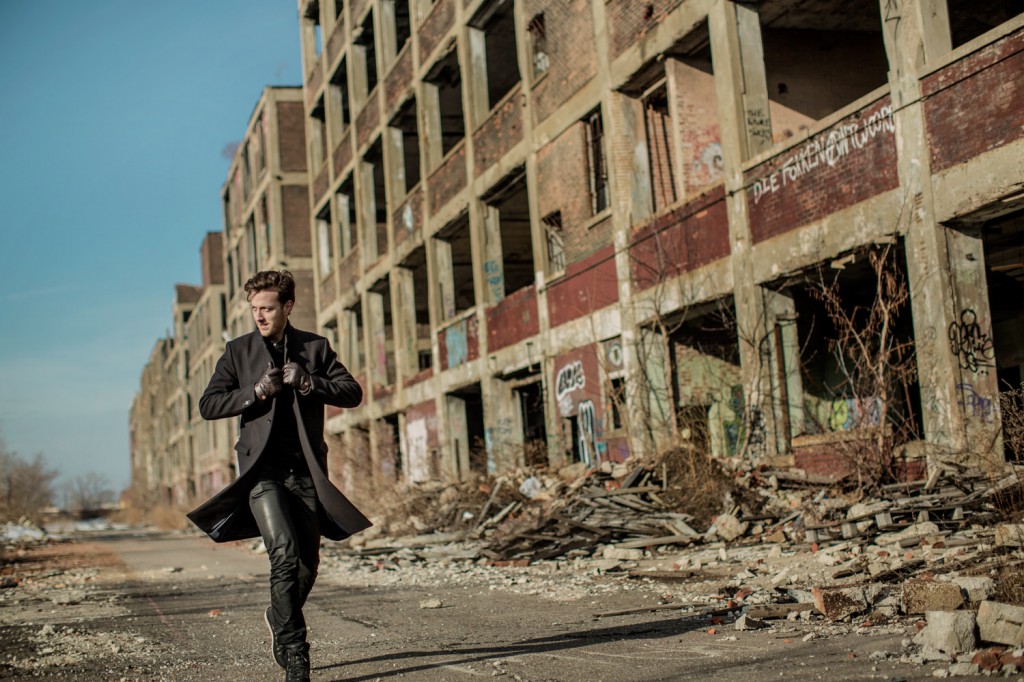 Esben is out of his natural habitat by the Packard Plant in Detroit… Shot by René Sascha Johannsen 2014.