at a press conference in Cinemateket CPH

So its now official… 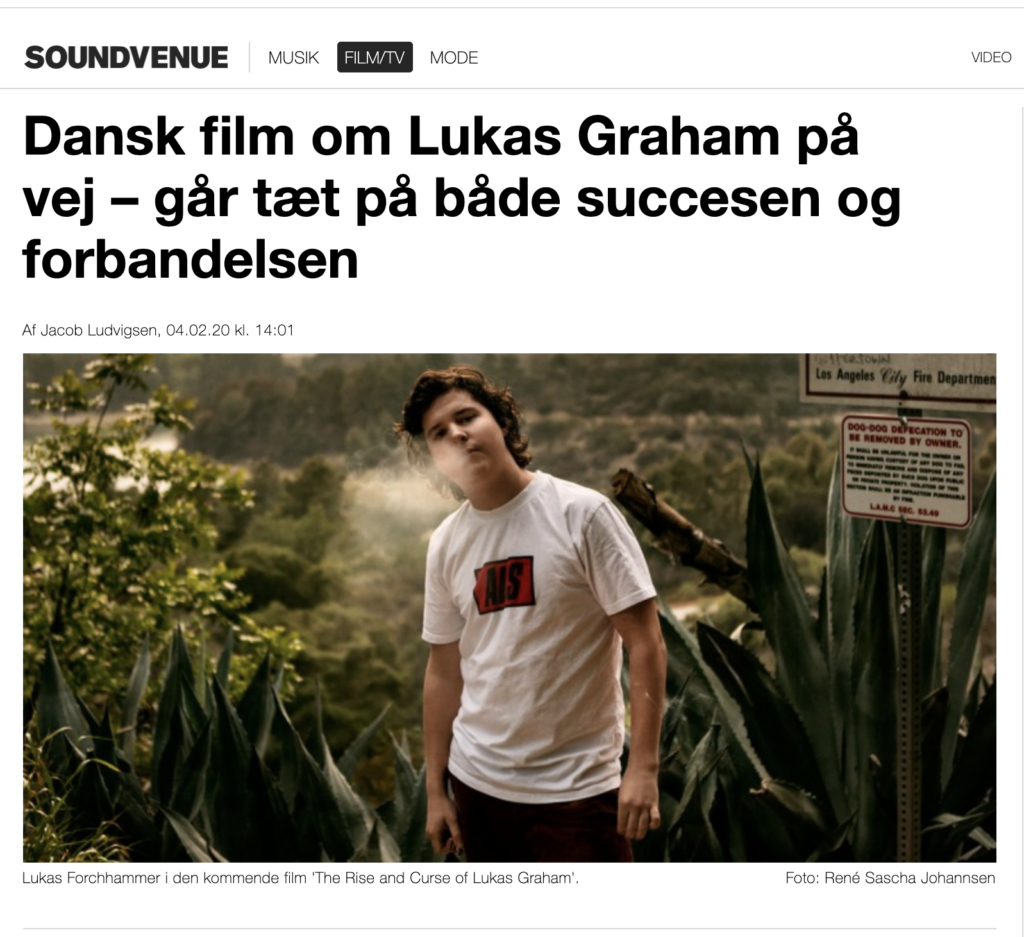 among a fine selection of artists 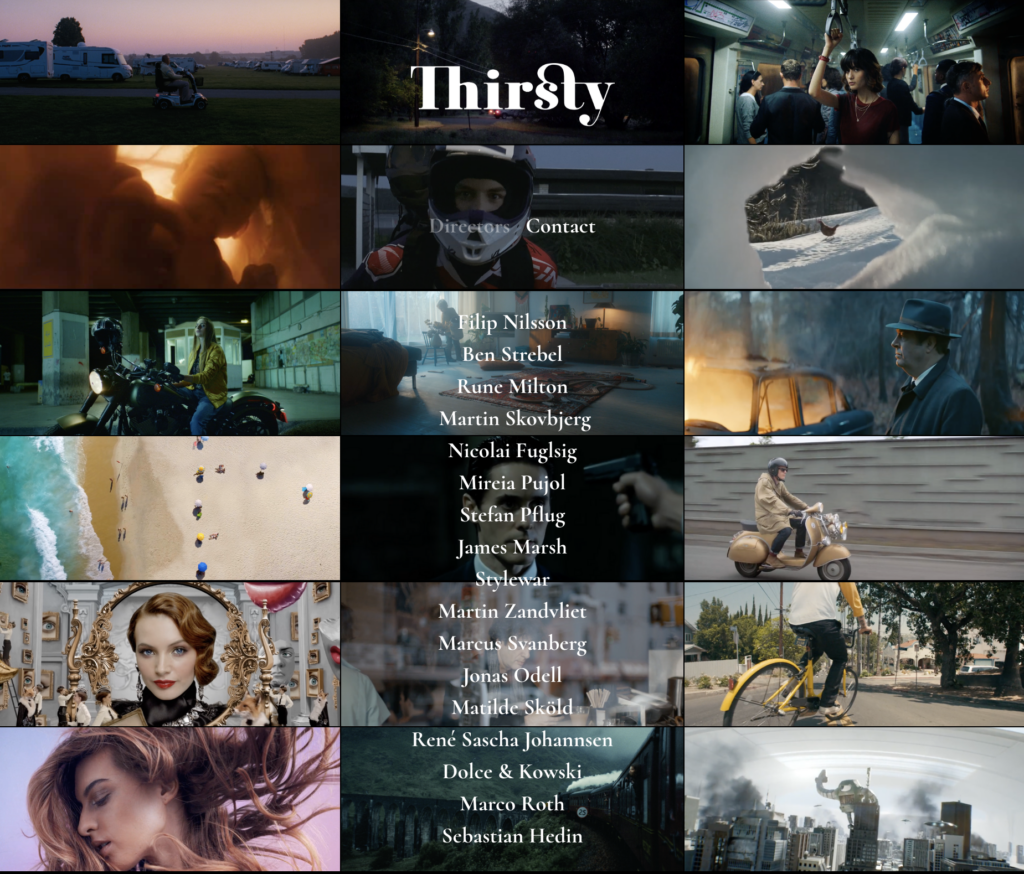 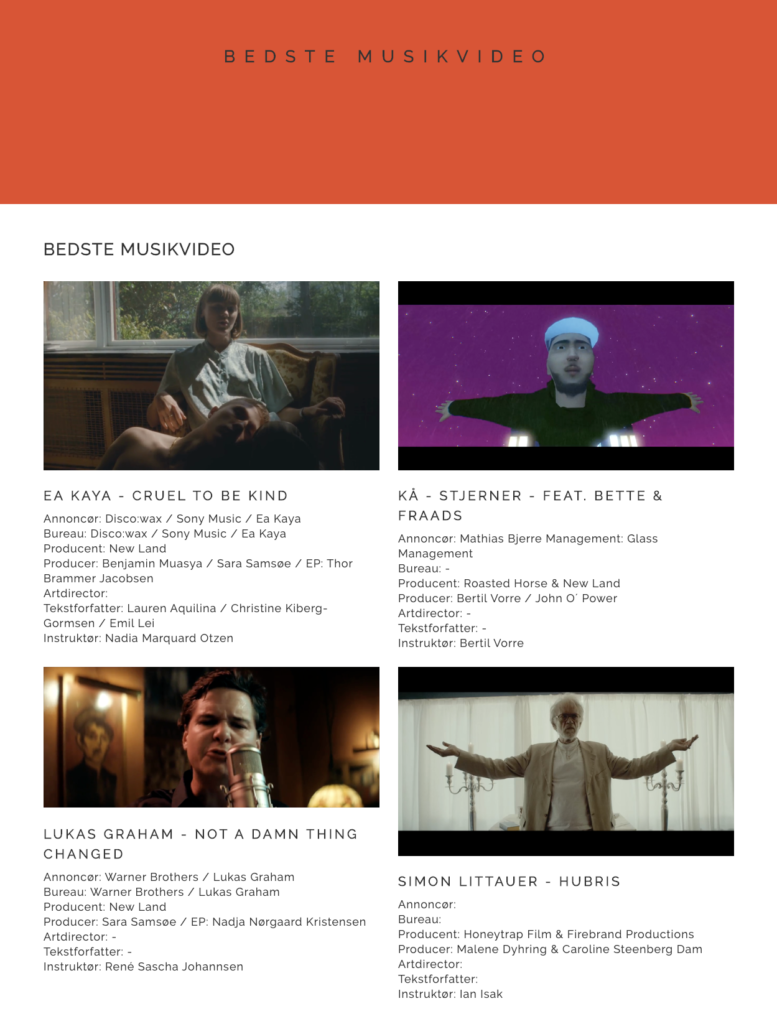 and have put prints up for sale at SaatchiArt.com 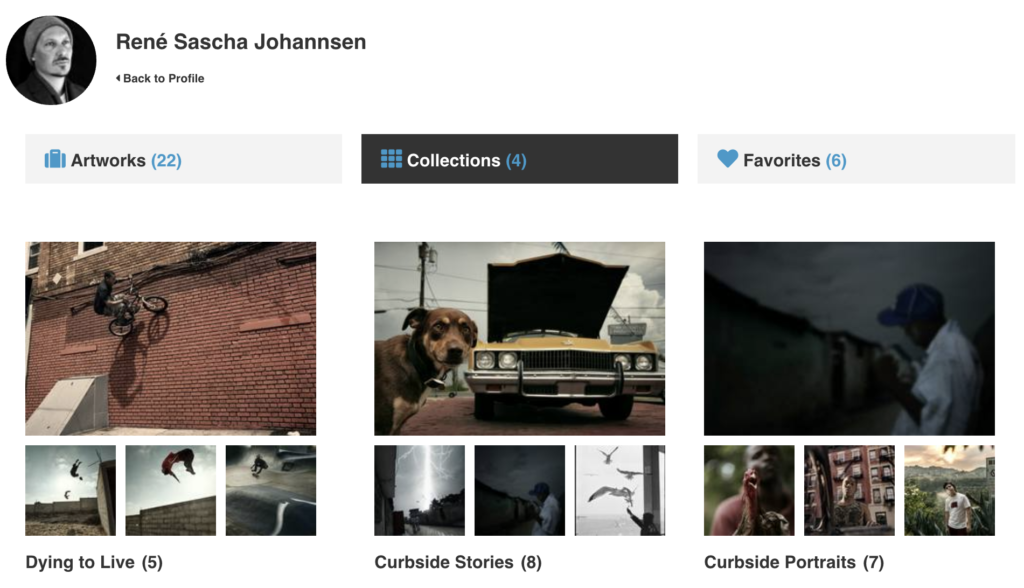 and they’re always interesting to do. These last ones also work as adds for… 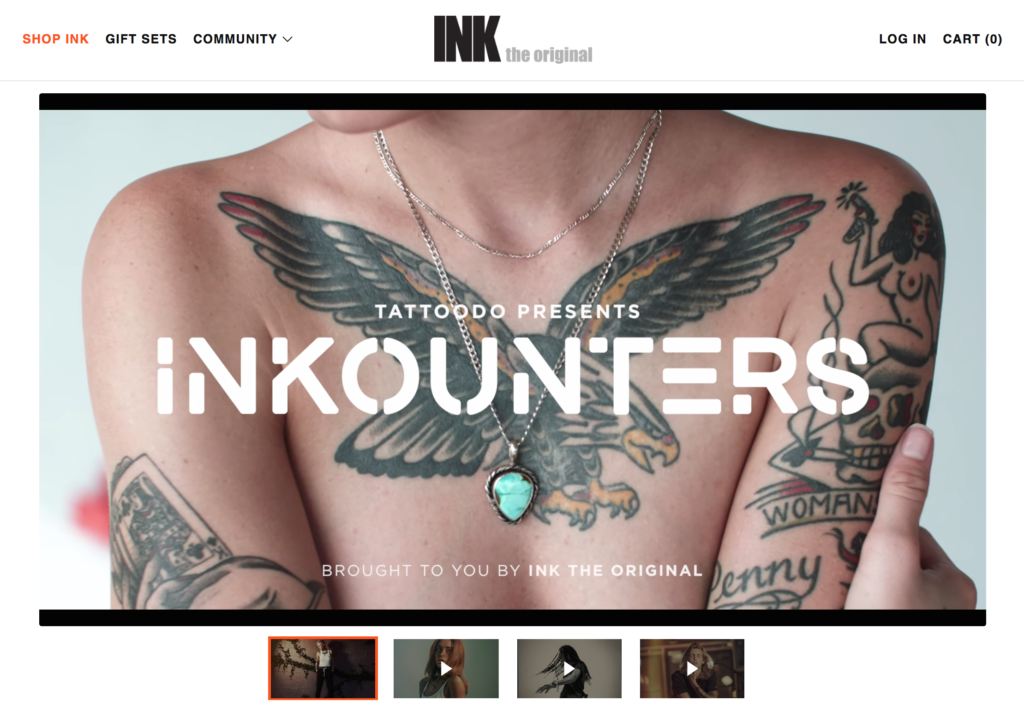 Another travel series with Peter and Esben under the belt and in for post. Should be out on Xee.dk within a few months. 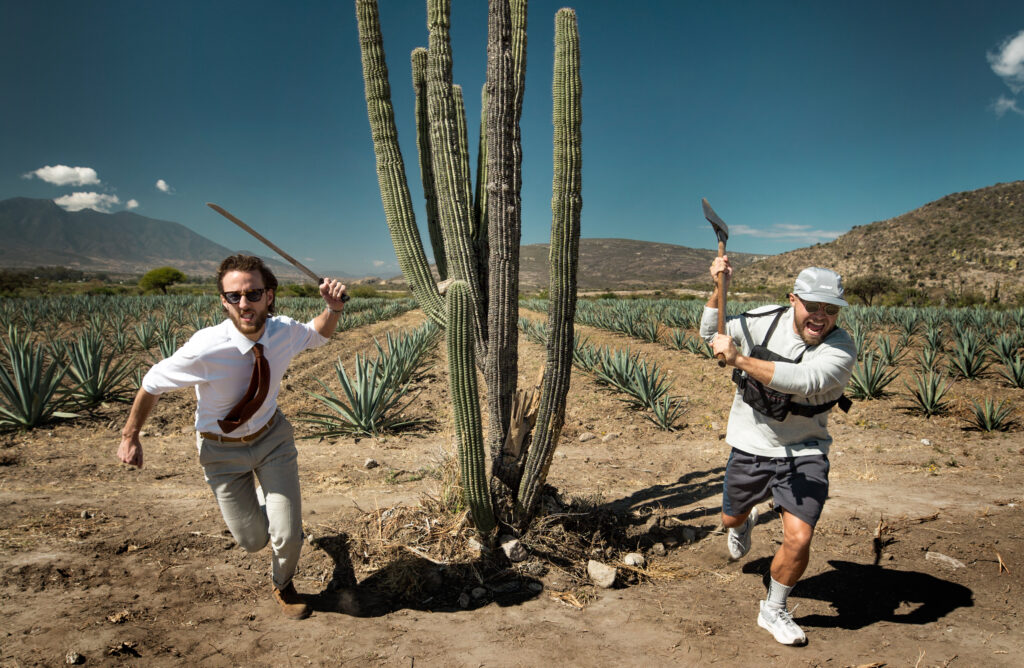 New video I Directed for Lukas Graham and WBR Music

NOT A DAMN THING CHANGED 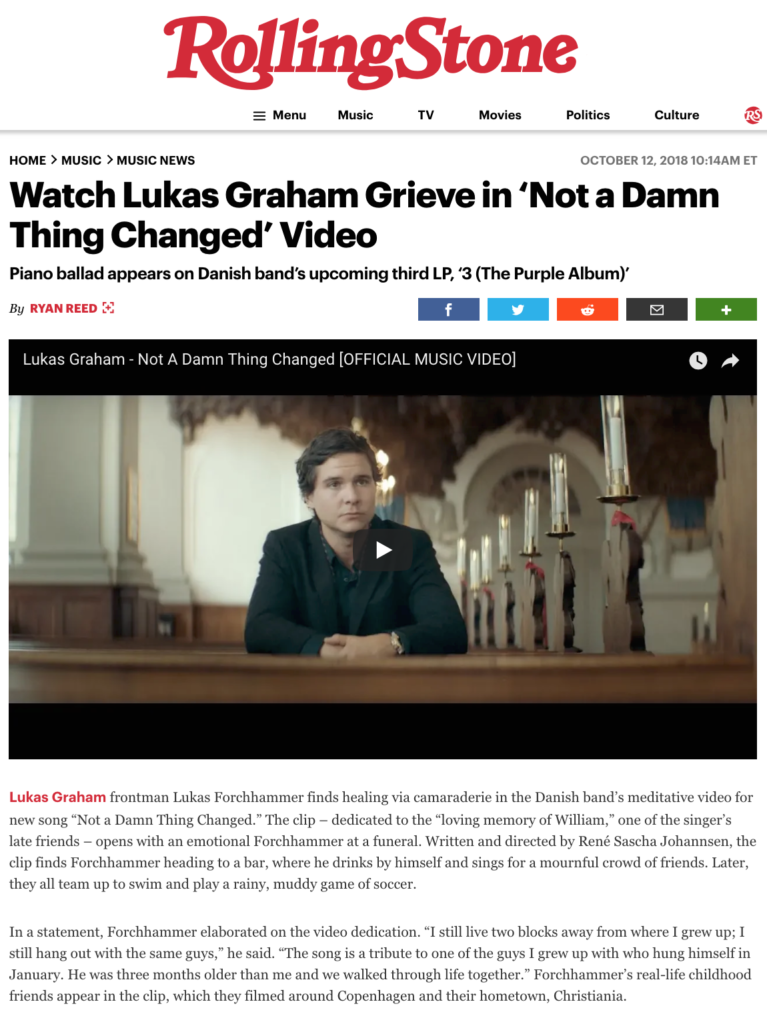 I Directed the Documentary part of Danish Comedian Simon Talbots stand up show.

It features him on his quest around the LA comedy scene trying to make his way in. 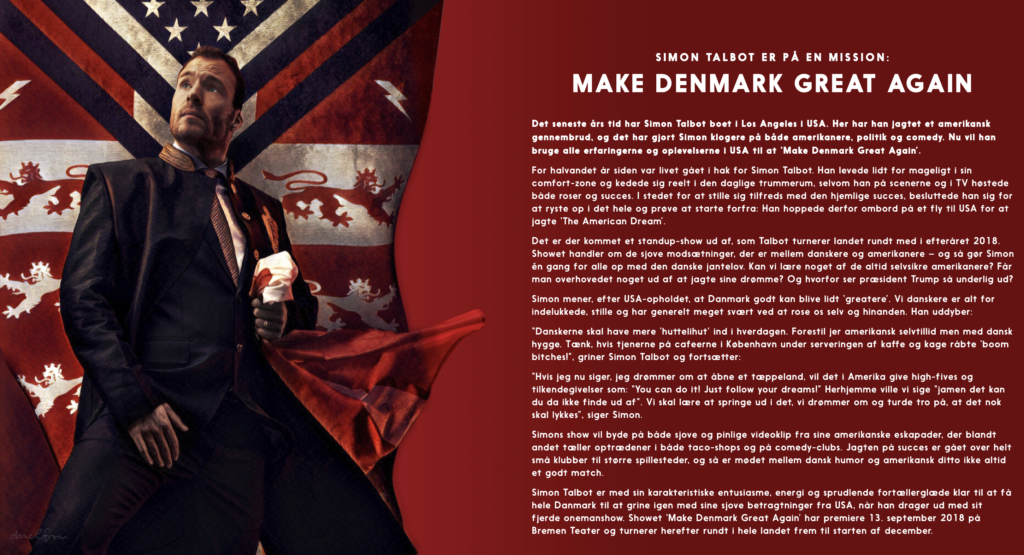 Earlier this year I spent 3 weeks in China or more specific:

Shanghai, Shaolin, Shenzen and Hongkong, shooting yet another travel documentary

with my favourite travel partners Esben and Peter. This time for Yousee.dk.

The 8 episodes are now online 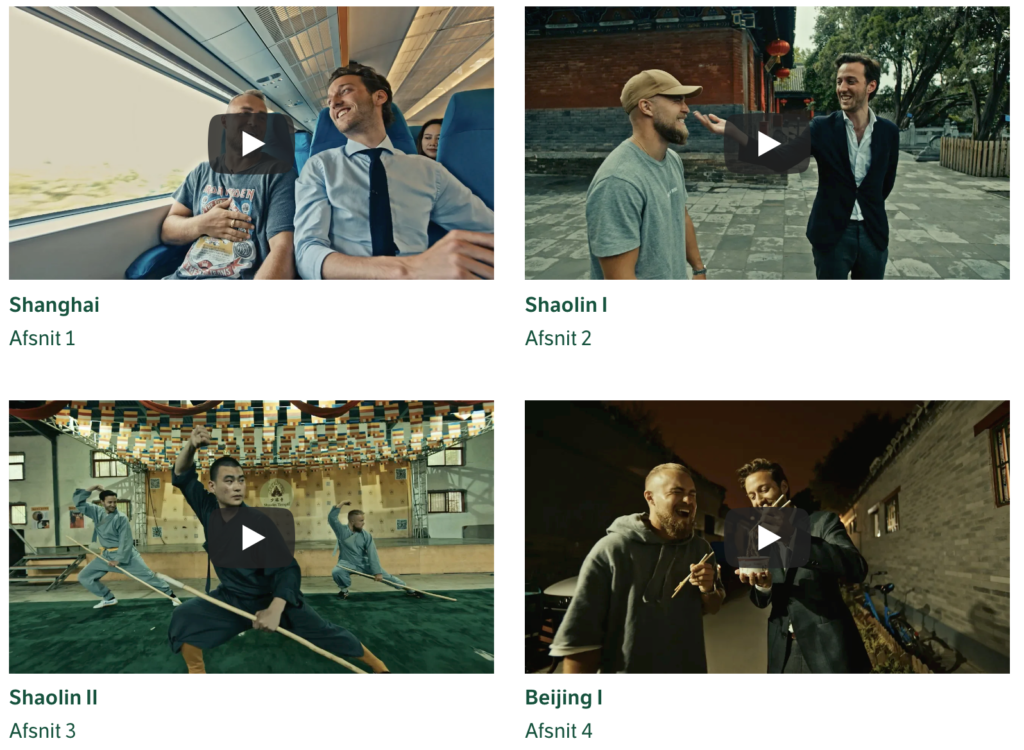 I DOP’ed and Visual produced

The Tattoo Shop Produced by Drive Studios for FACEBOOK WATCH

Adam Jandrup, Conci Althouse and Benjamin Kirk to lift it all to next level 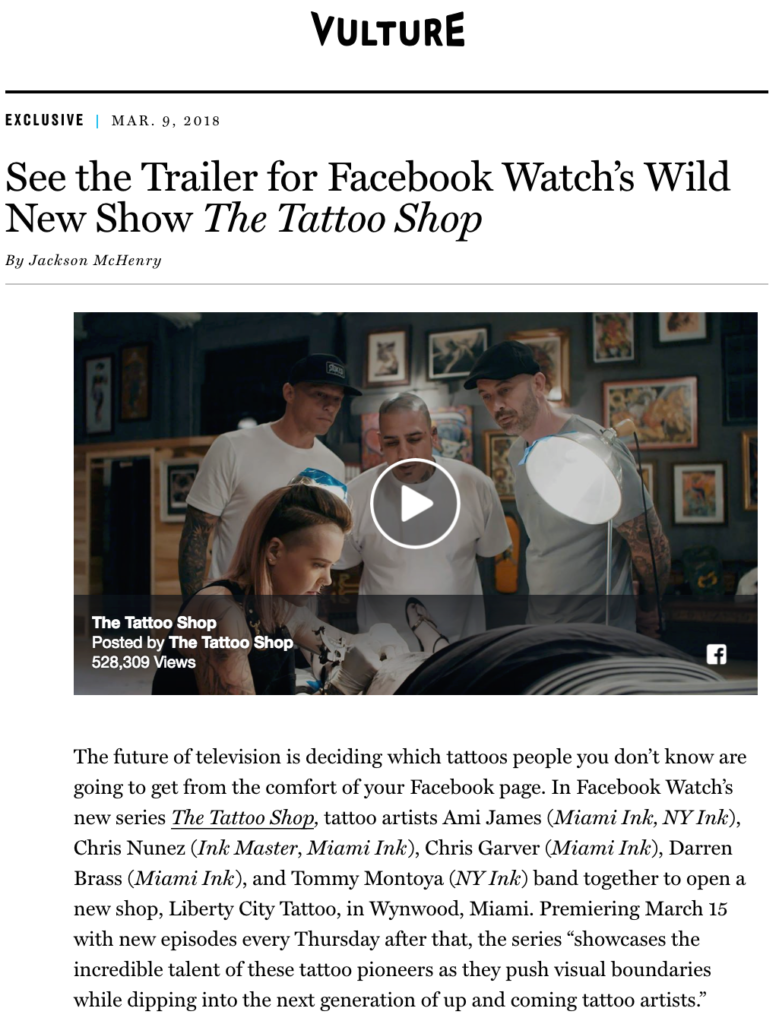 My Homeless story on Nadia Shila from East Los Angeles

aired on DR3 this weekend and is now online… 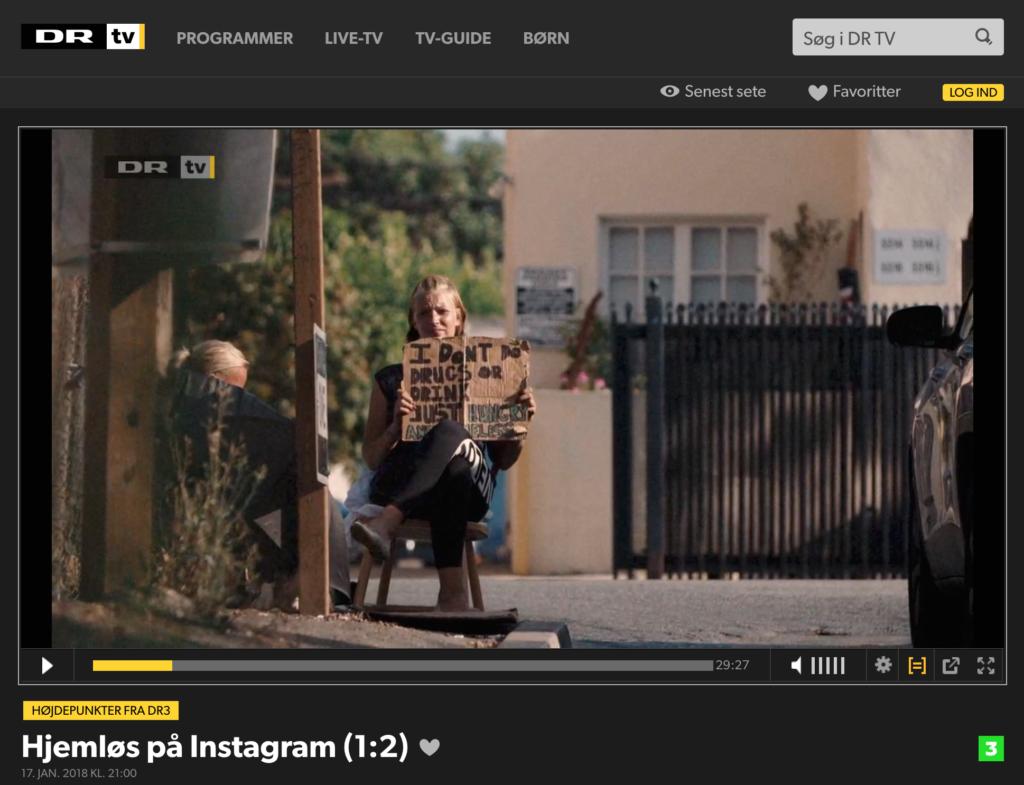 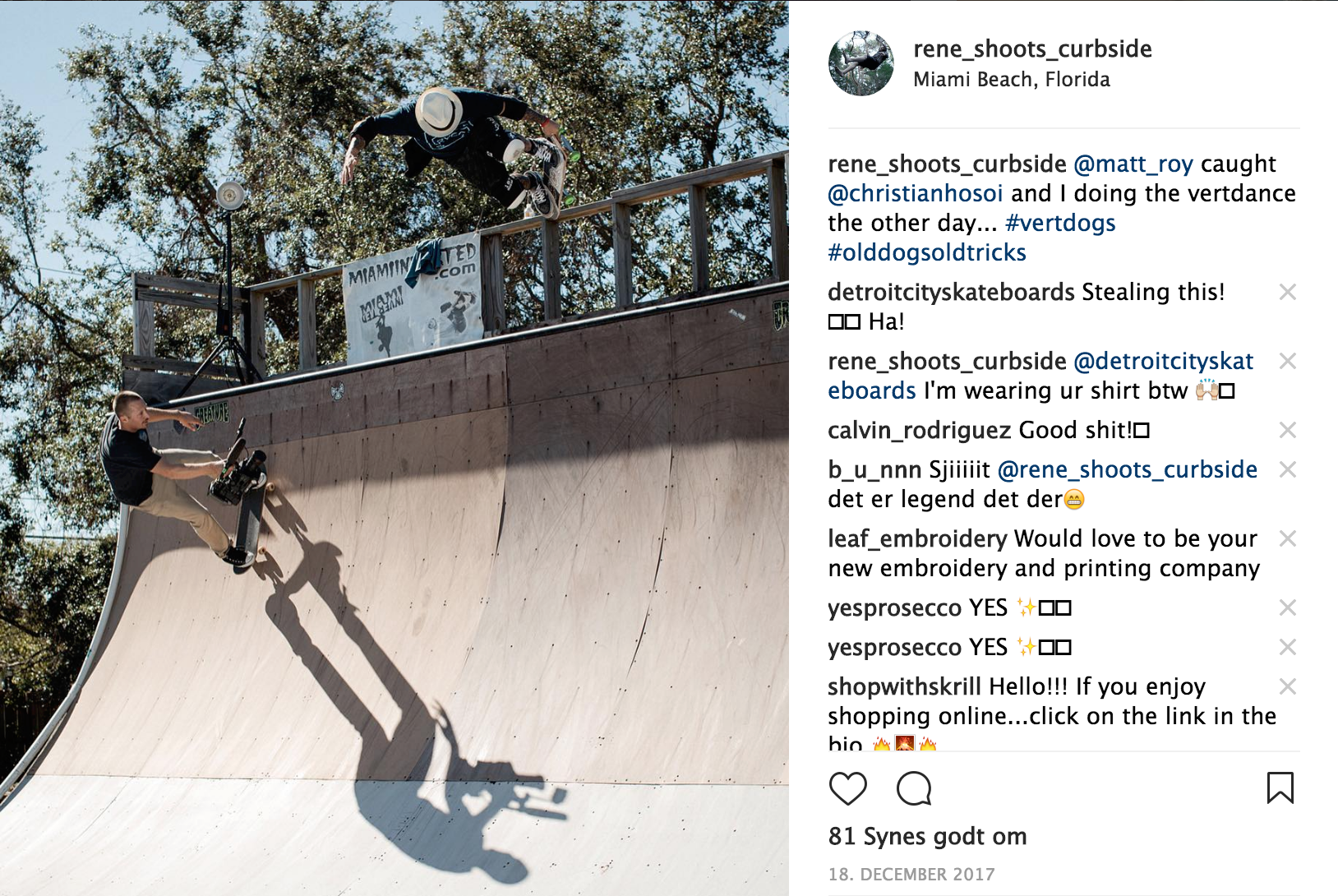 I Directed, shot and cut a promotional video for Office Magazine and Super Sunglasses. 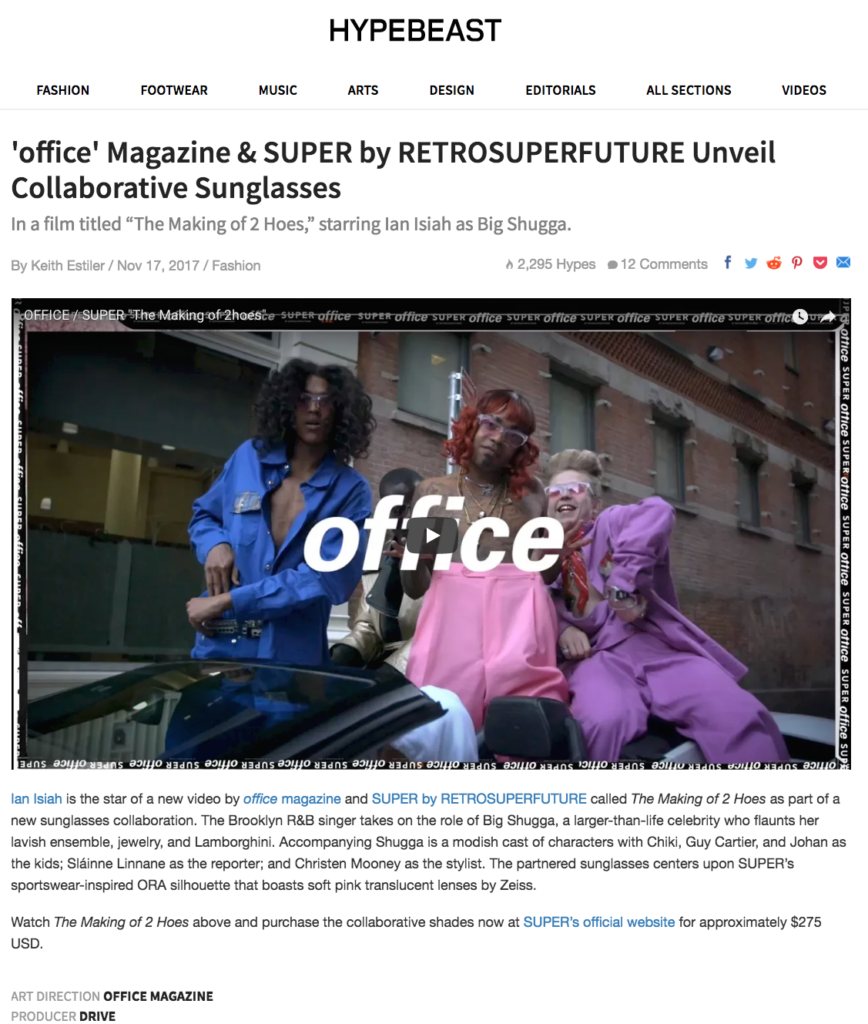 My Story on Denim Guru Piero Turk for Carlsberg

produced by DRIVE Studios is finally out 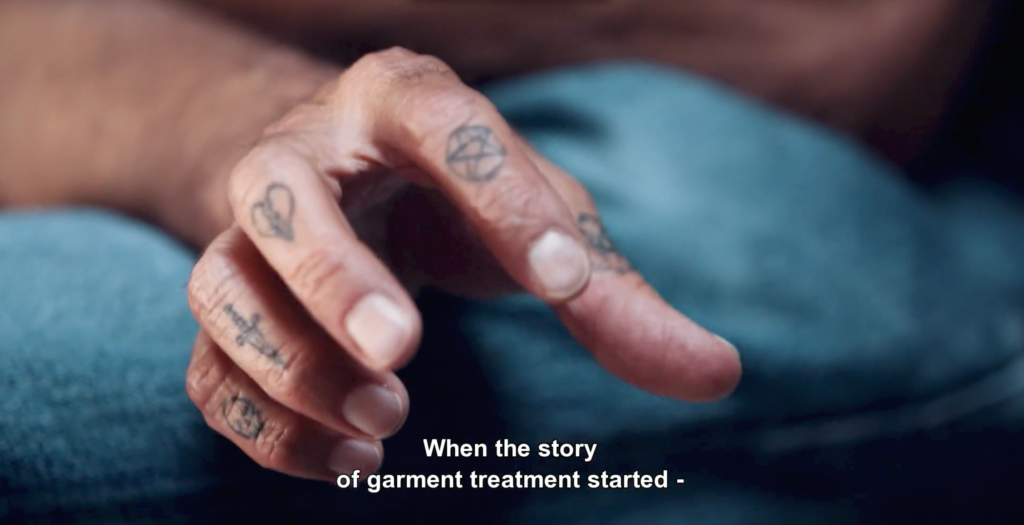 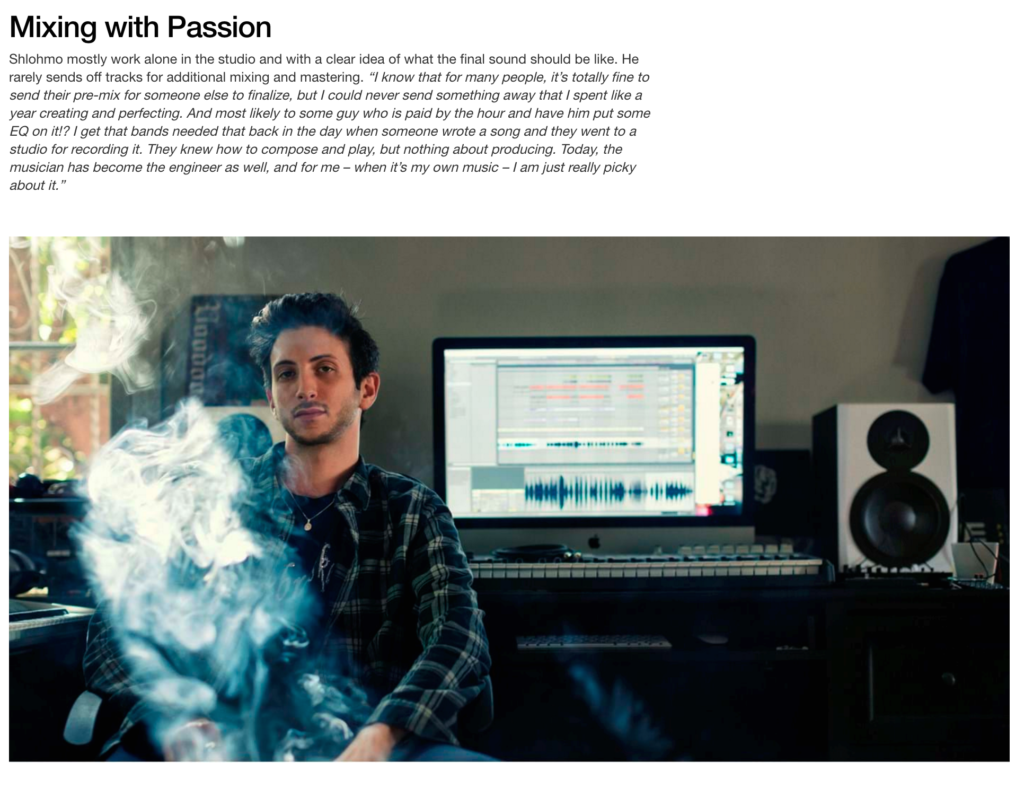 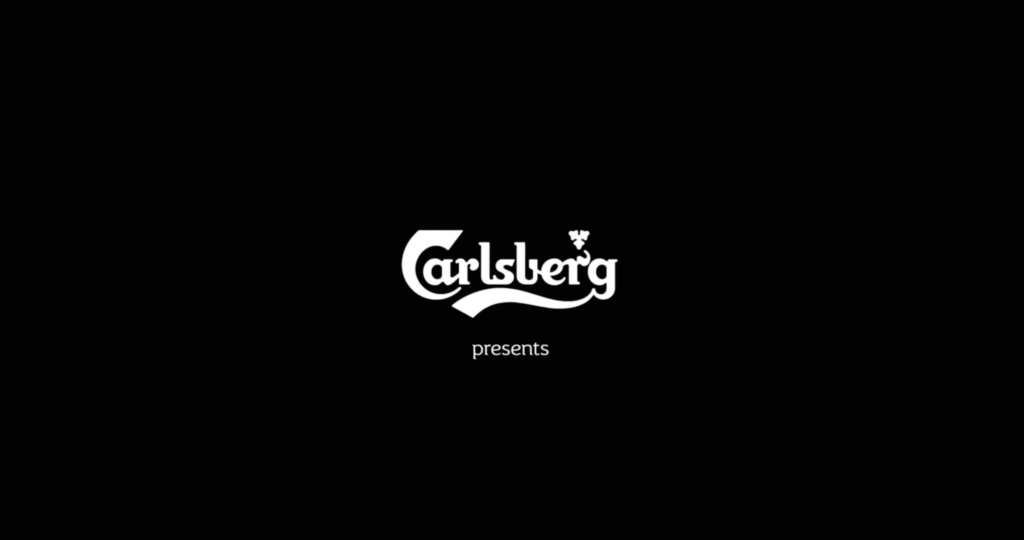 – the first episodes I shot for the #CarlsbergHistory documentary series are finally out. 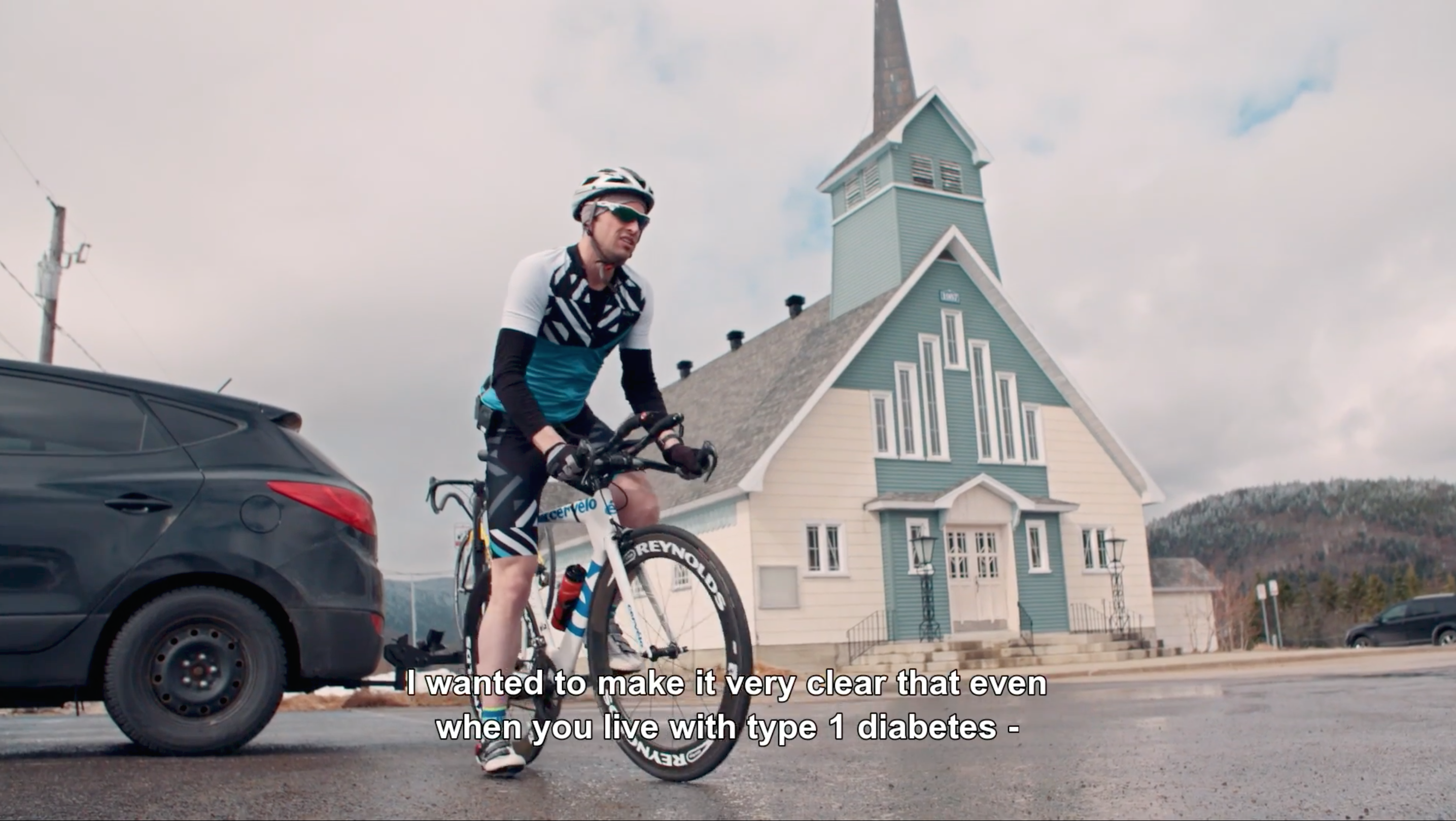 and this shot is from Venice, Italy of super cool Denim Guru Pierro Turk in his work space 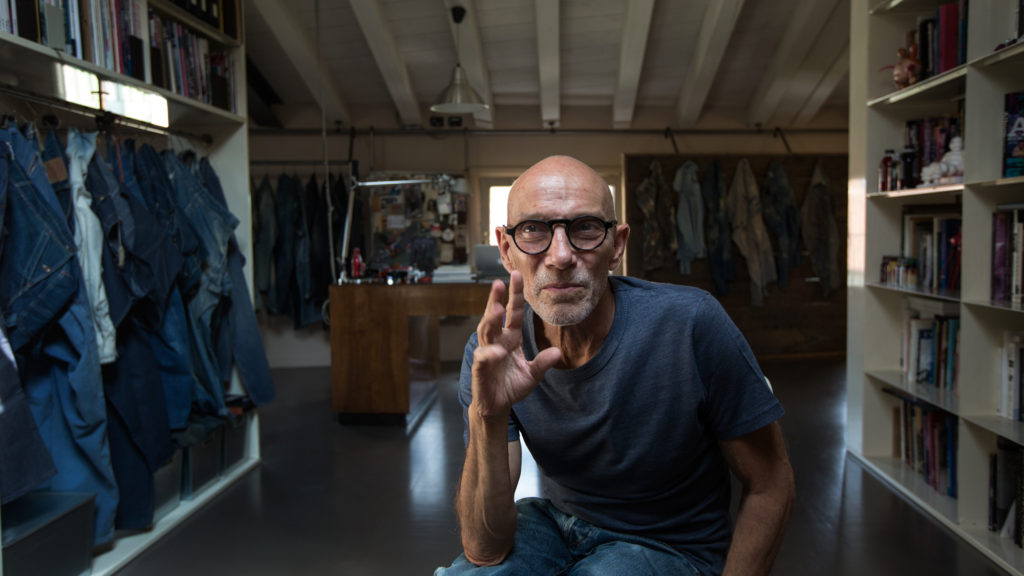 is printed in EKKO film mag 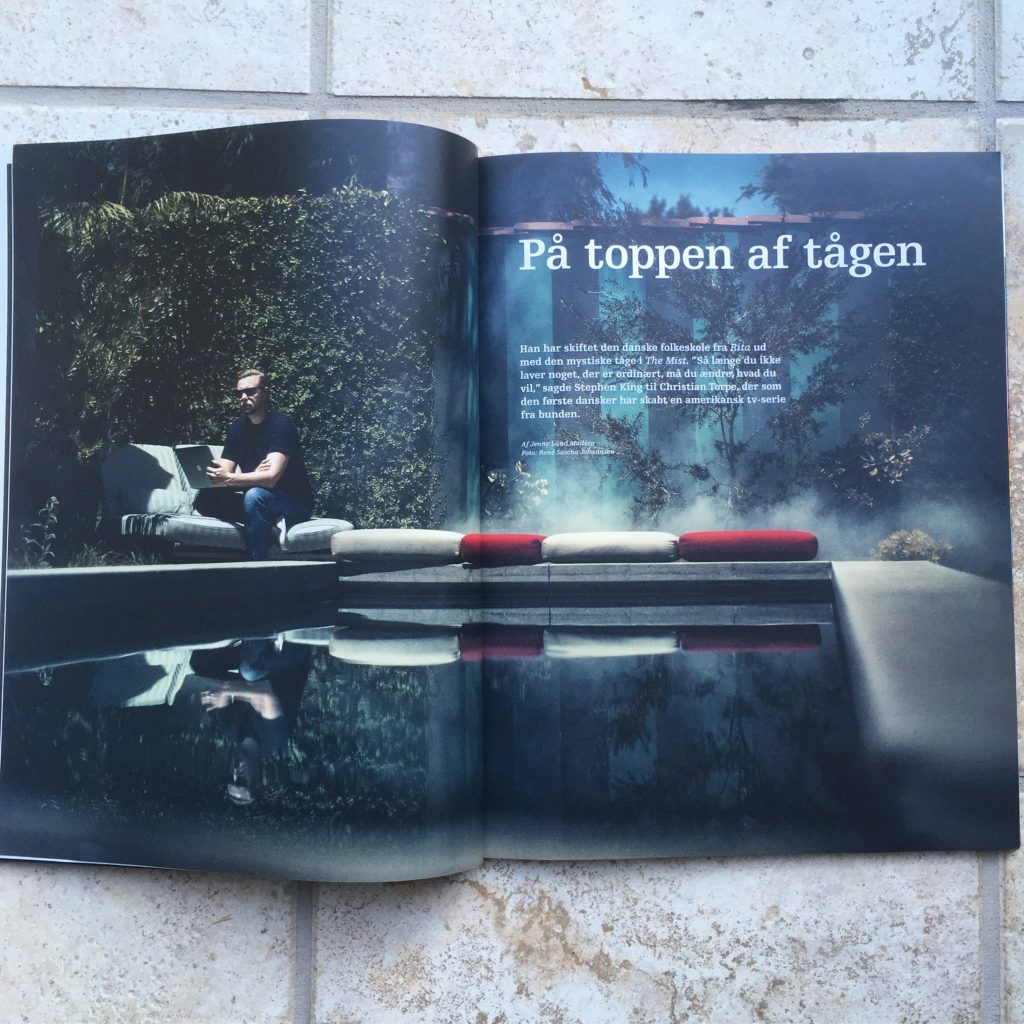 On top of The Mist 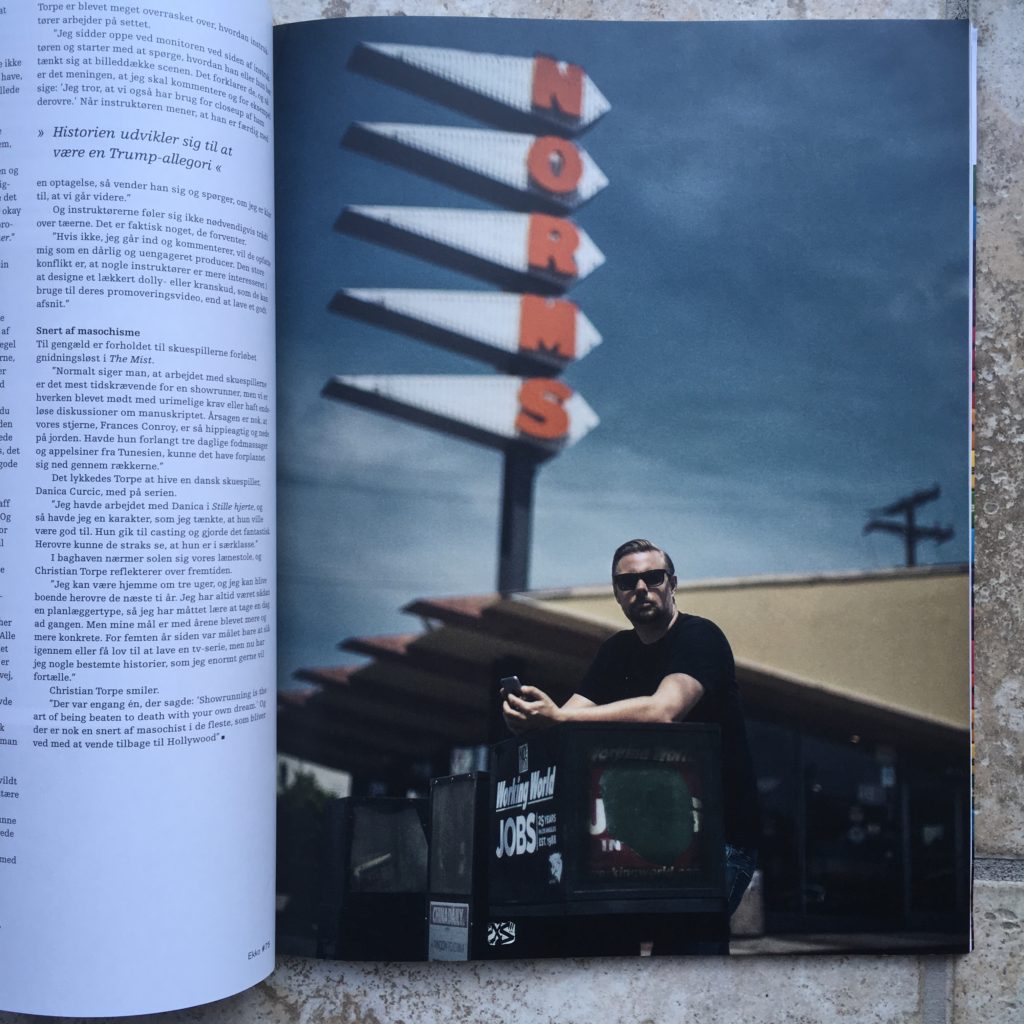 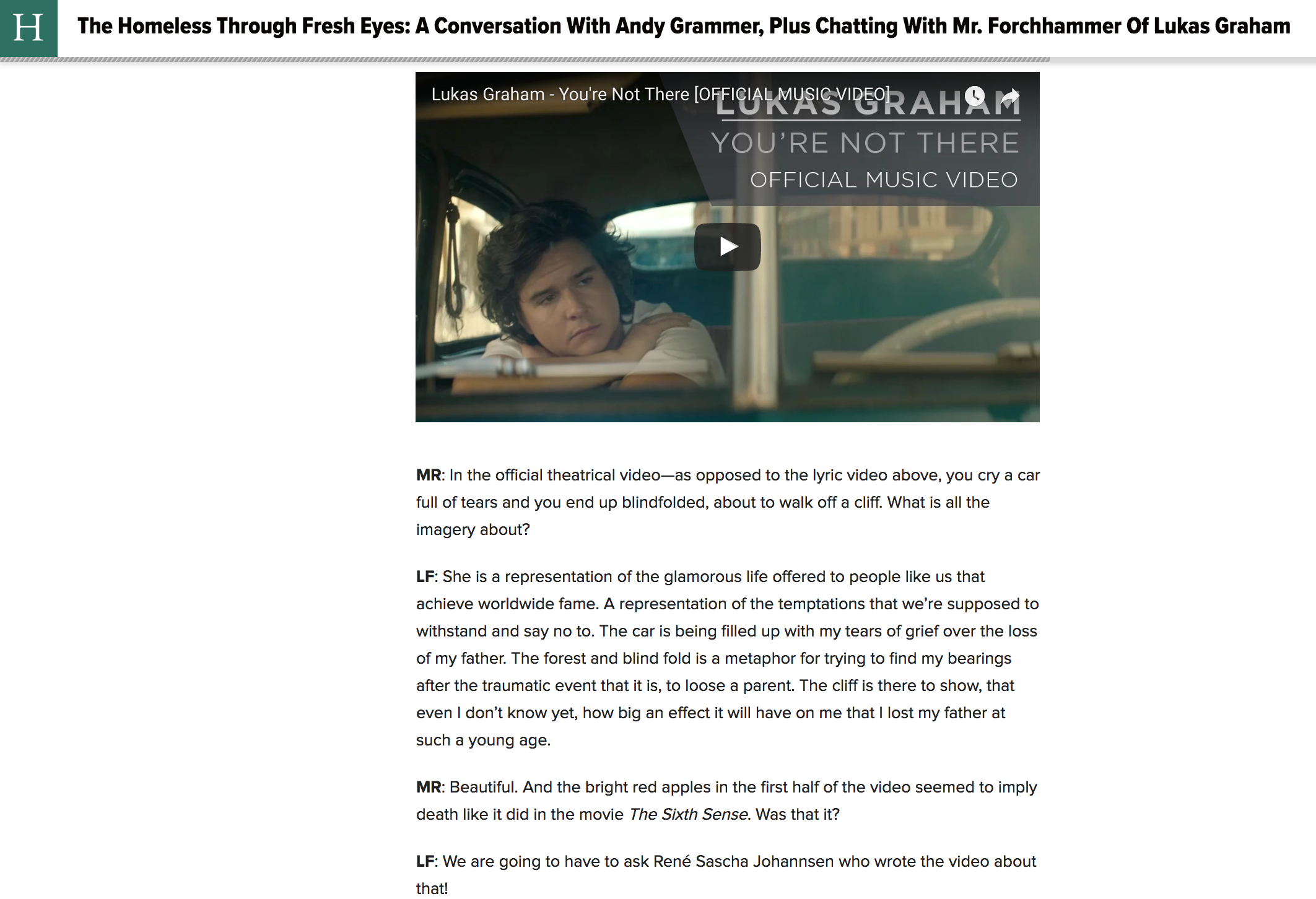 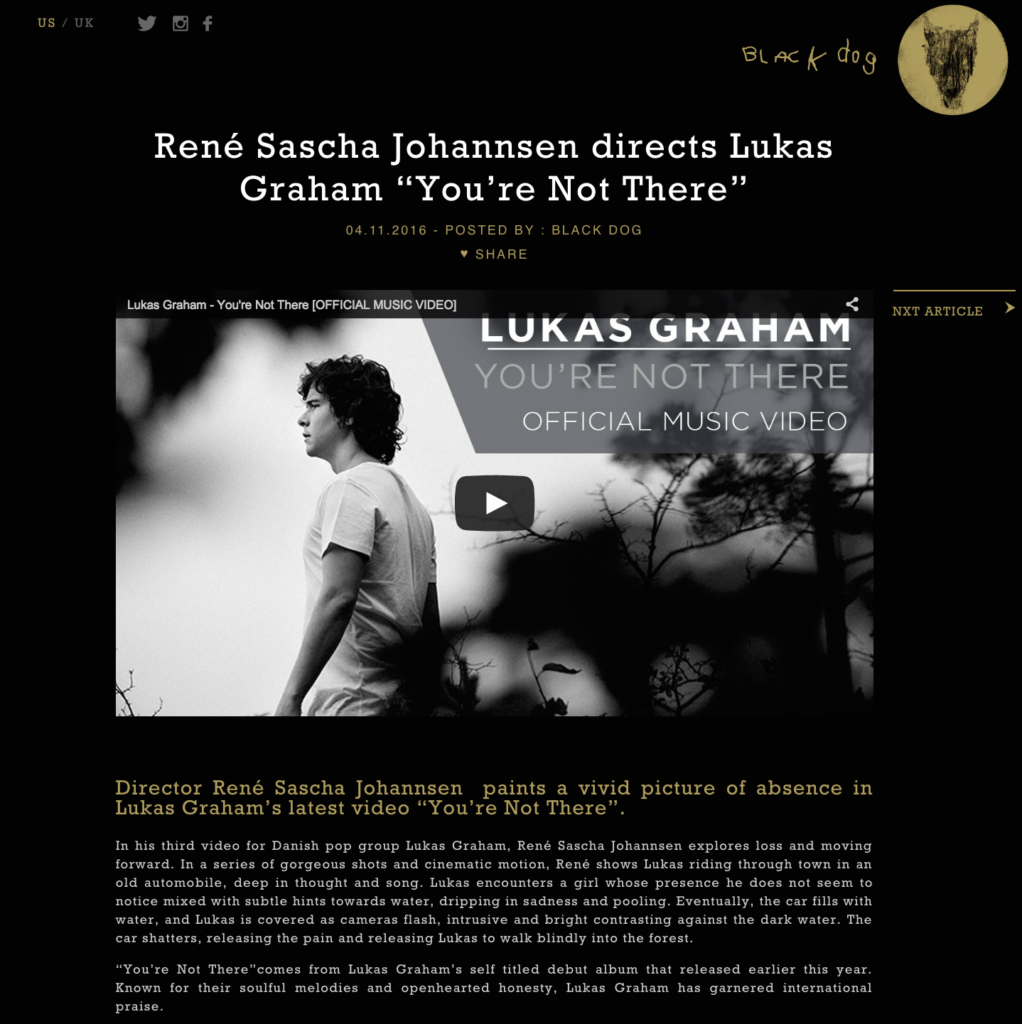 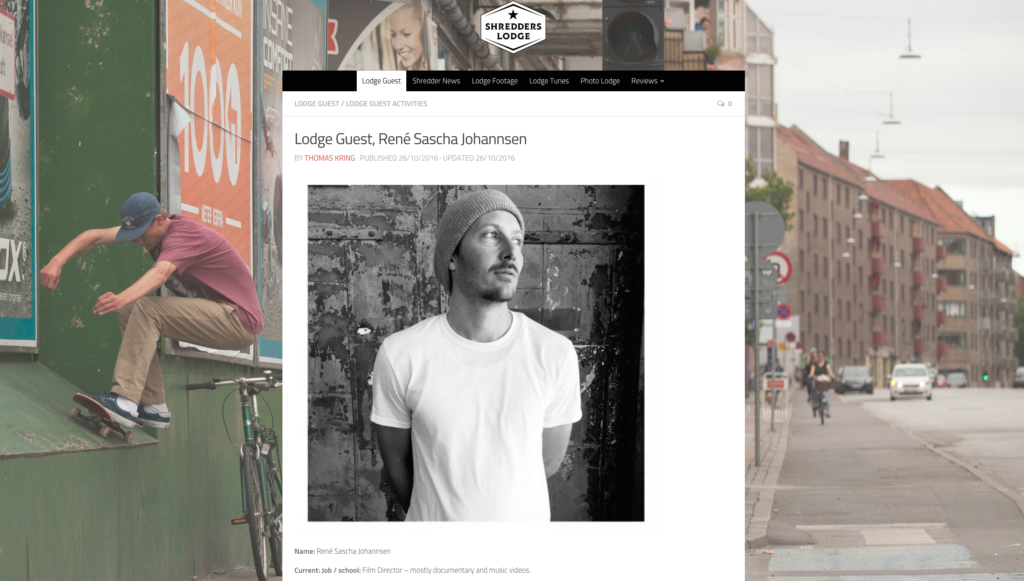 to shoot the spiritual ceremony of Greg Orie handing over his legendary shop.

I followed Lukas Graham and co on the road on and off for months during 2016.

TAKE THE WORLD BY STORM 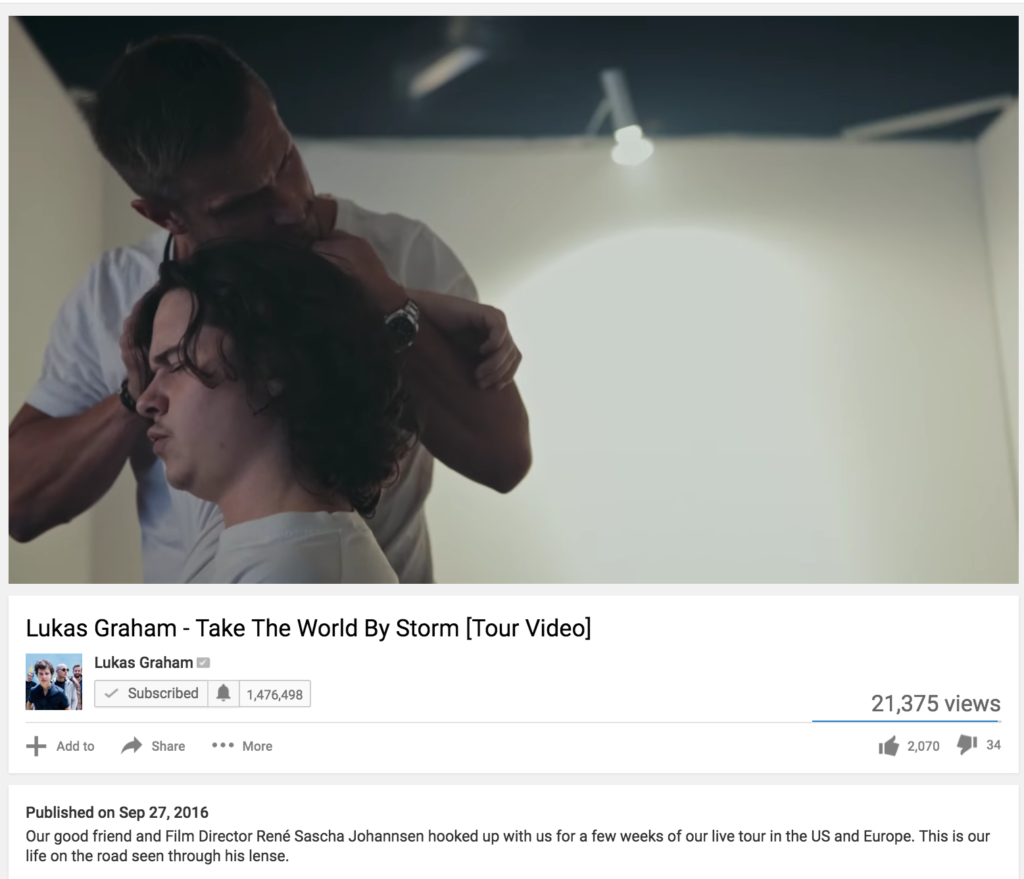 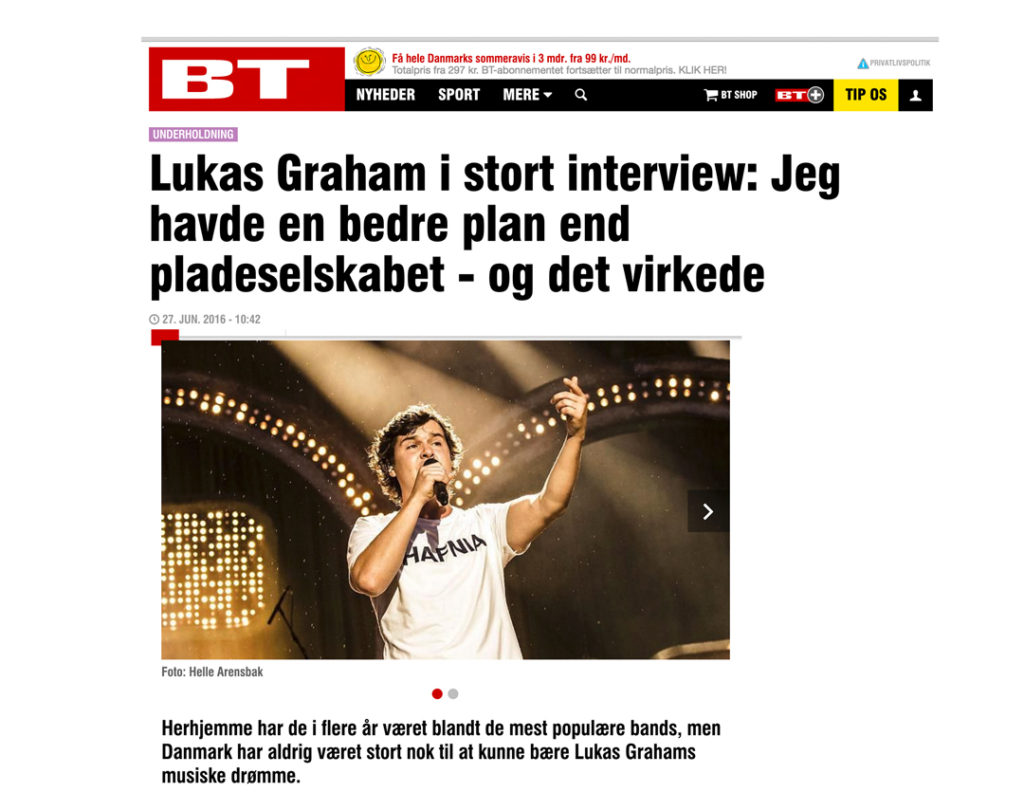 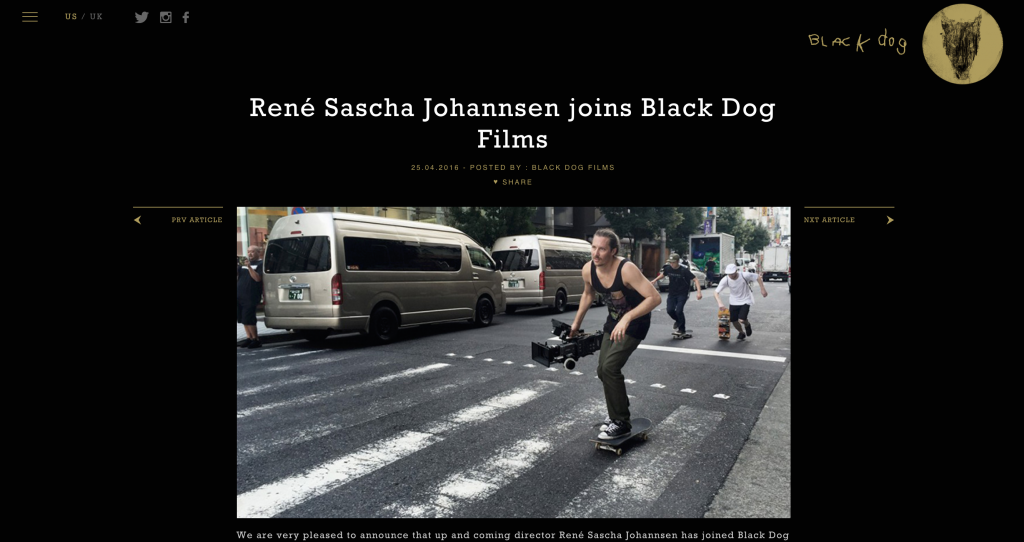 According to Danish newspaper Politiken

I did the video (now with 50 mio hits on youtube)

My still shot of Quim Cardona is featured in a

Music video Directed by René Sascha Johannsen for Warner is out 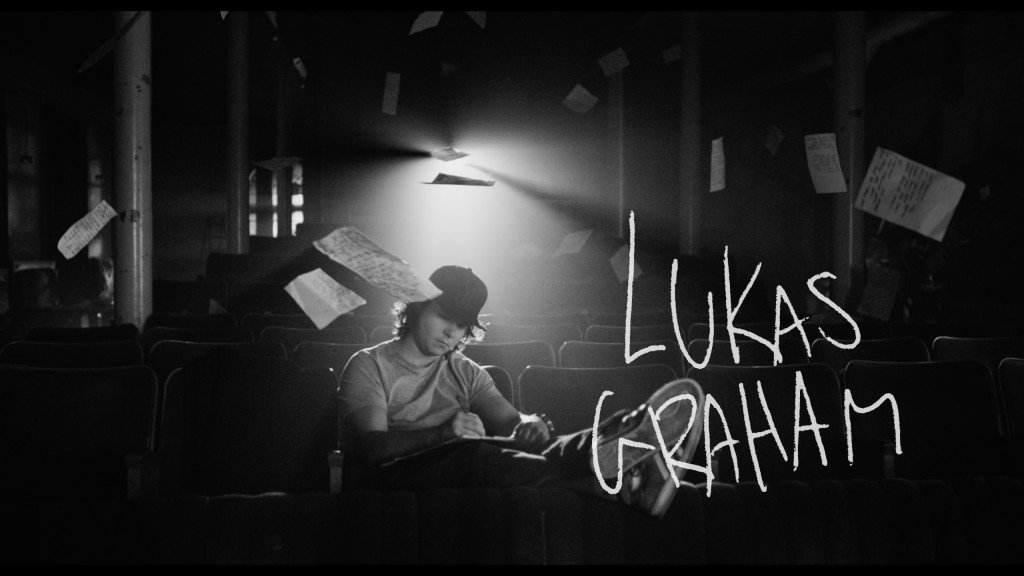 1 mio hits within the first month 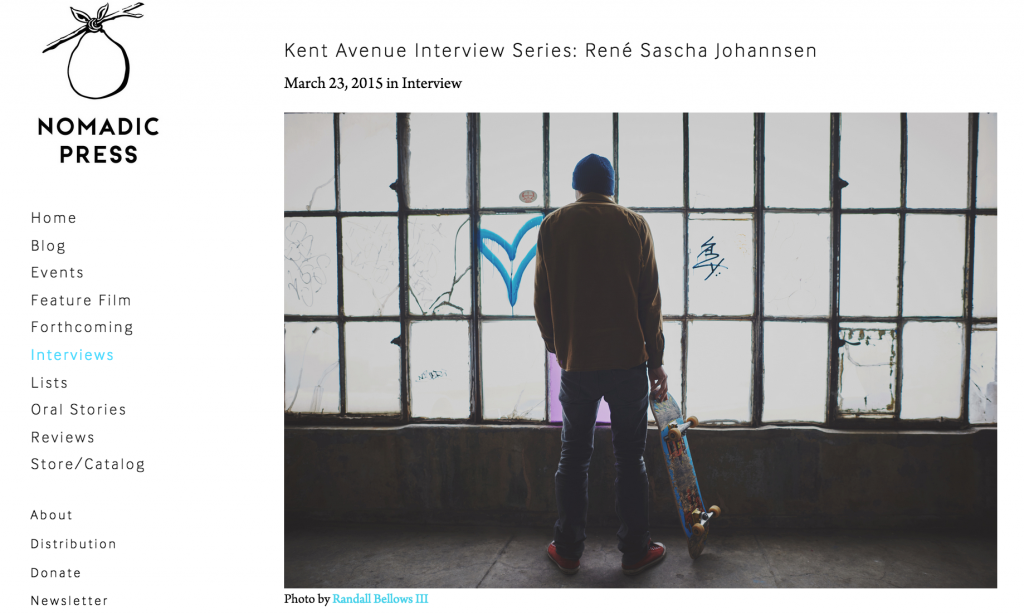 Wins various awards among them

at The Sundance Filmfestival 2015 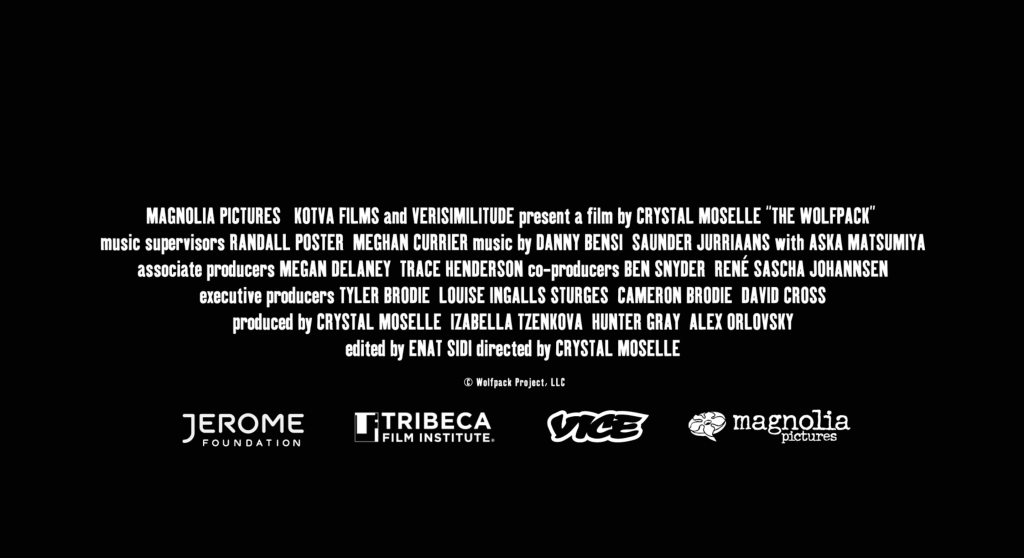